An artist lives quietly by the Bastille Square, clothed in black, the brush between shadow and sky. Patricia Erbelding do not chose the color, that who invade the walls here, frenetic, that who hurts the eyes. In a space ordered to a square, I recently visited her. Refusing all excesses, she counts her gestures as the warper the threads. The artist pauses in front of the canvas streached, on a wooden frame, nailed, before advancing. To the contrary of others, she's not afraid of the white that she uses in abundance. She invites to the silence before deploing its nuances. By all means the canvas attemps to scream, but intenally. What importance if behind the fingers of the painter the town grunts, whimper, dispair of being but interchangeable shows, this artists paints the multiple whites, first those of the starts, of the desert, the gazelles that have ceiced the big leaps. Then comes some traces resurrected burnt from the night of ages, ochre and fauve together. A rapid being could think that the painting of Patricia Erbelding refuses to offer themselves. Error. In the depths, flushes a level liquid, fallen from the brush, the thickness of the drops of dew, feverish when one get's there. Alike to bamboo, brown once dead, the artist in her silence traces narrow lines like shoulders, like knees. For the attentive observer this flesh is intense and, from now devoid of shadow, it's detachment disturbs, facinates. The canvas slowly as faced to a forest fire confirmes itself boundless... What trap has the painter placed here ? The night has arrived during our conversation, confronting the white canvases of Patricia Erbelding. I've left this rare spot where on the walls virbrate a light. A secret mingles.
-   Pierre-Marc Levergeois. 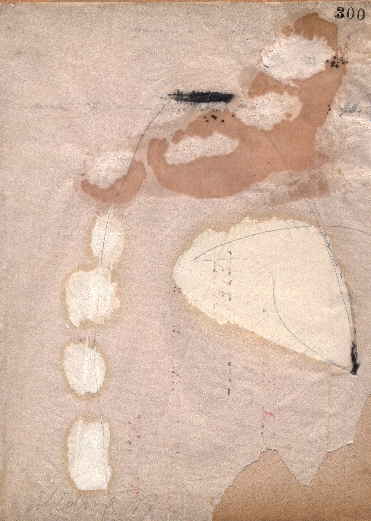 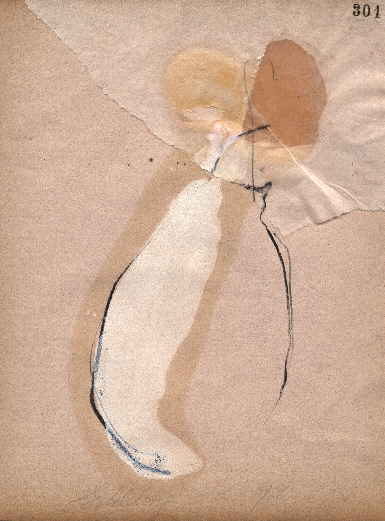 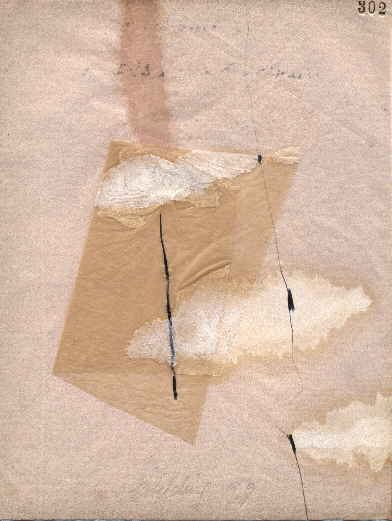 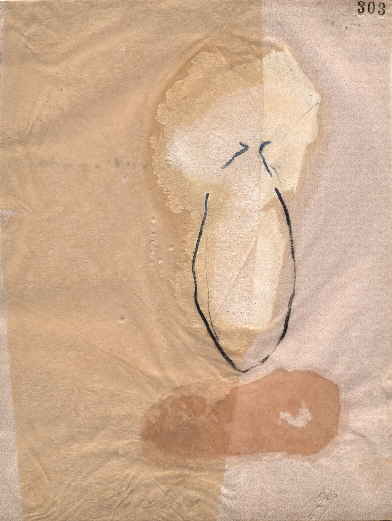 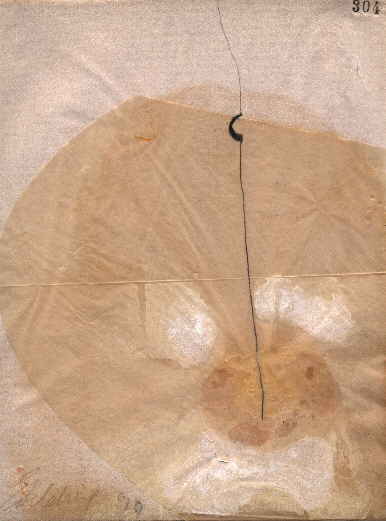 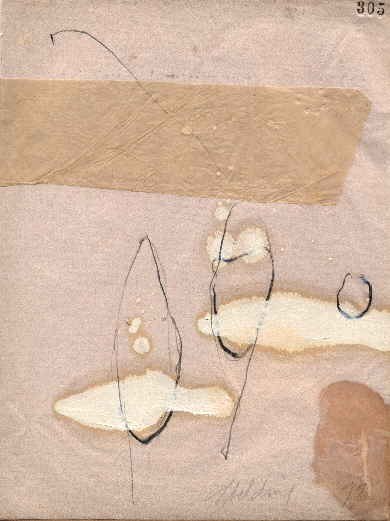 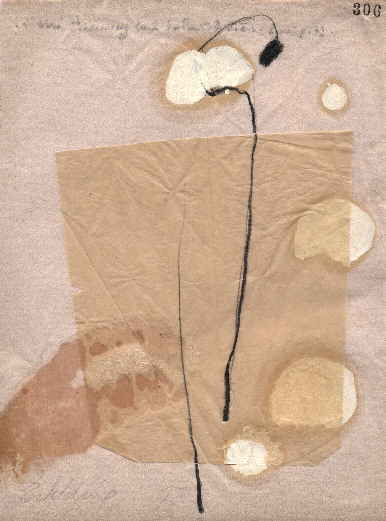 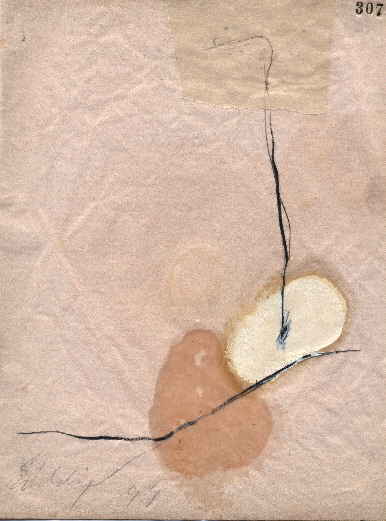 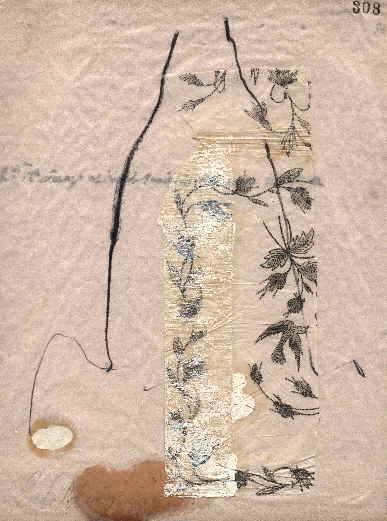 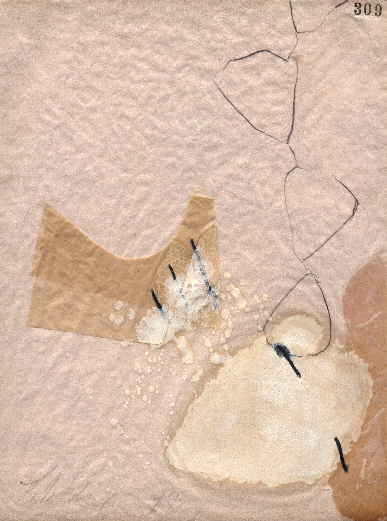 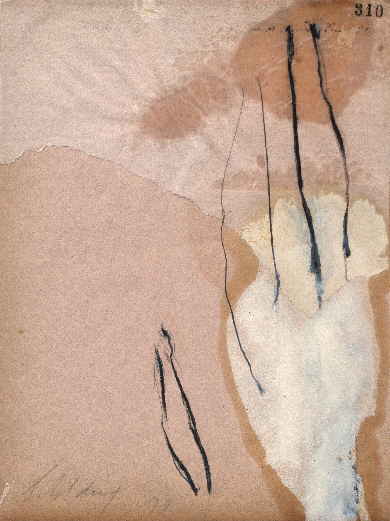 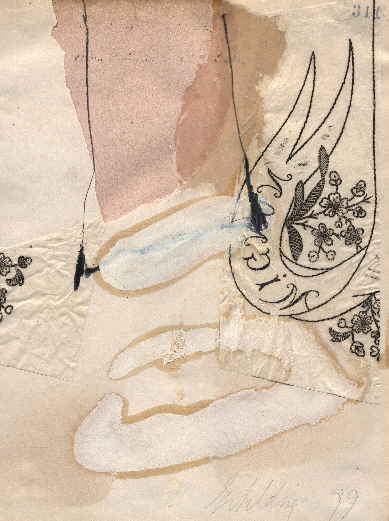 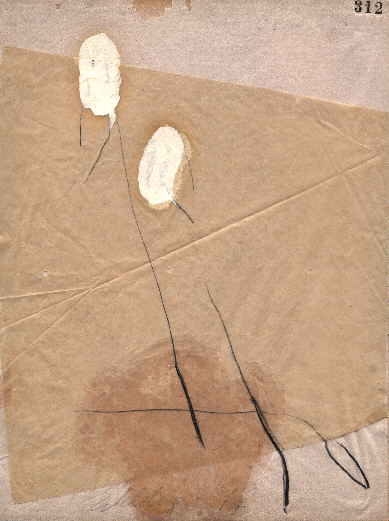 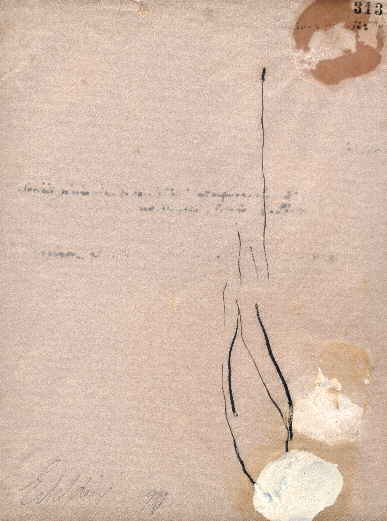 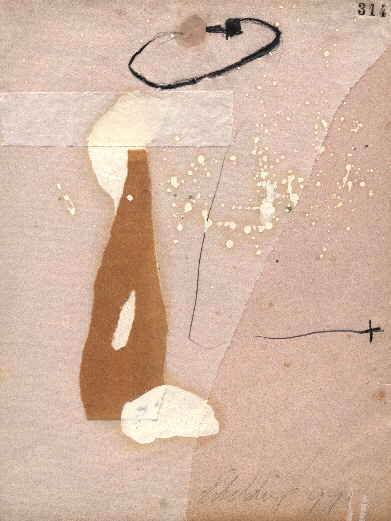 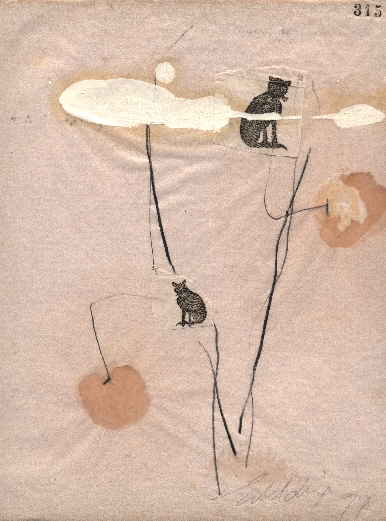 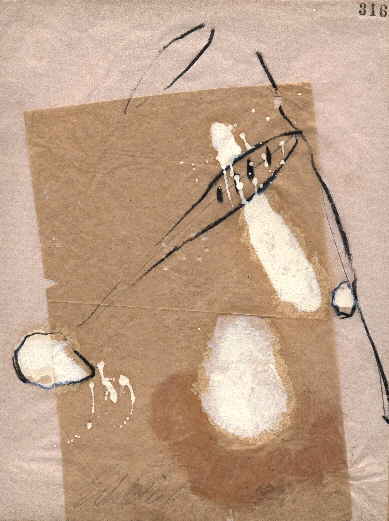 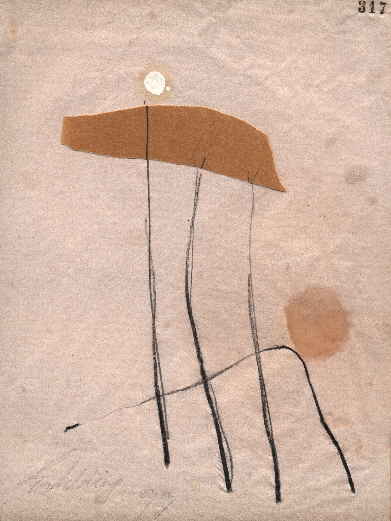 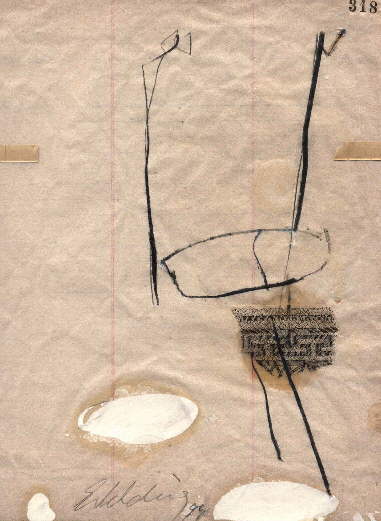 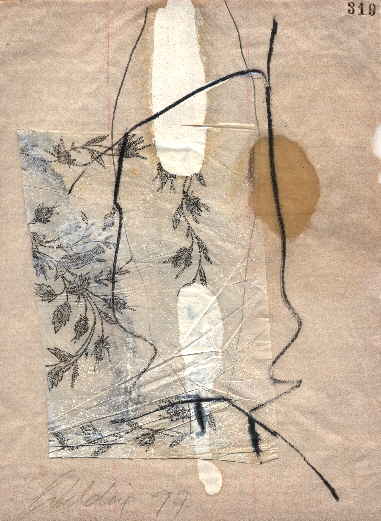 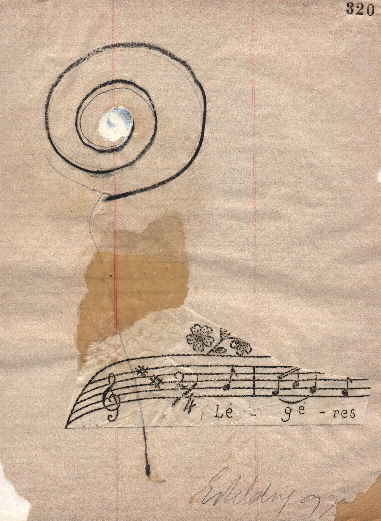 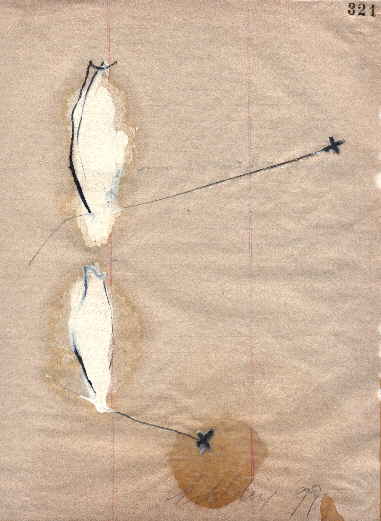 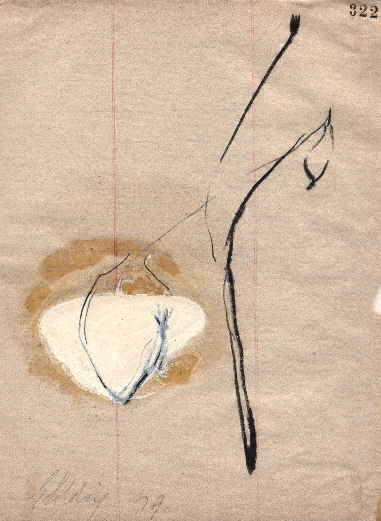 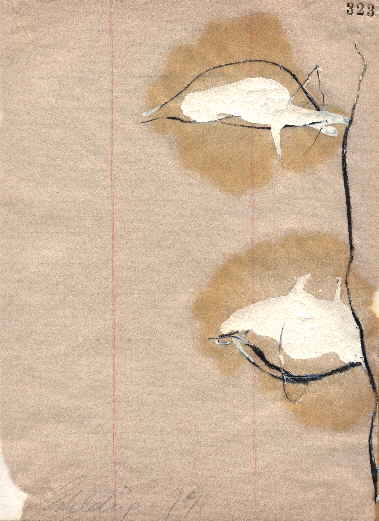 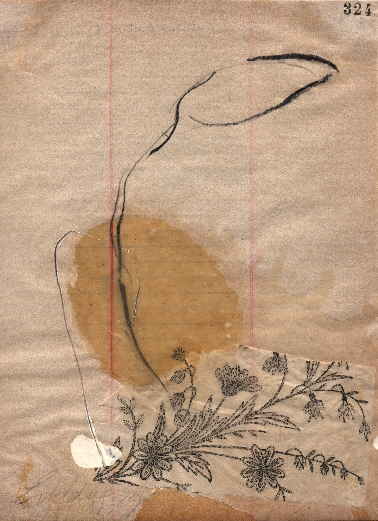 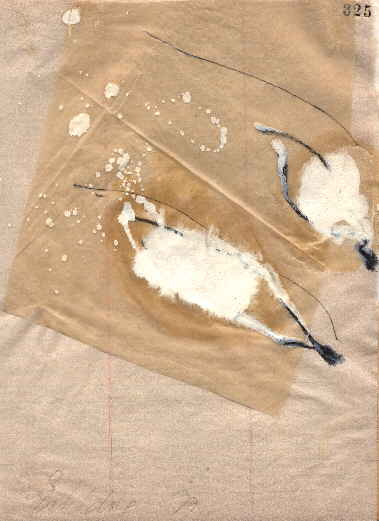 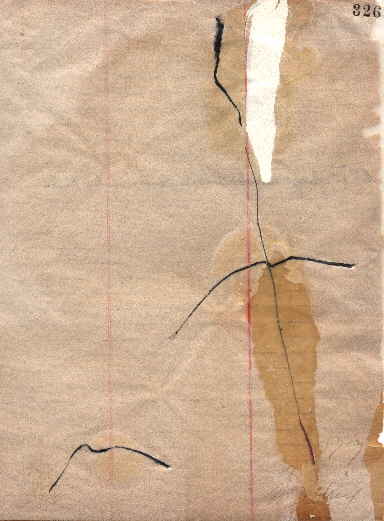 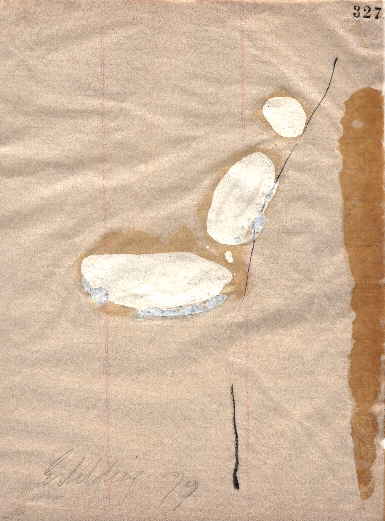 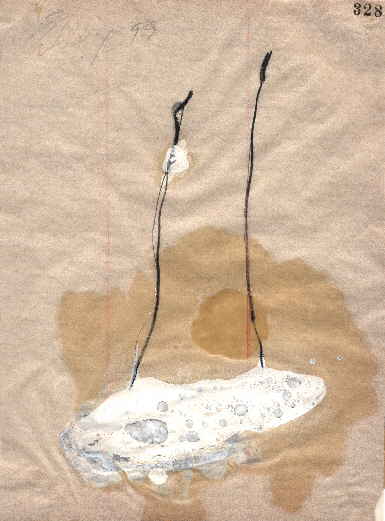 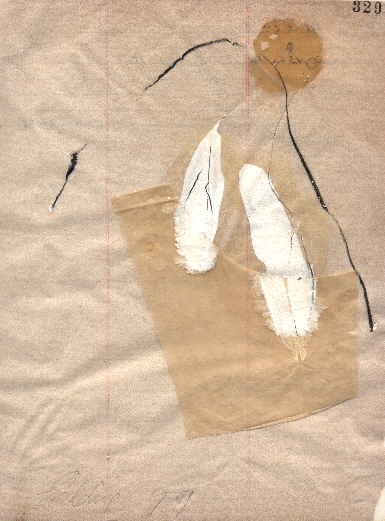